Aksa was the silver sponsor of III. Turkey-Africa Economic and Business Forum

Aksa was the silver sponsor of “3rd Turkey-Africa Economic and Business Forum” which was held at İstanbul Congress Centre between the dates 21st-22nd October and hosted by Foreign Economic Relations Board.

“AKSA” was the energy sponsor of “3rd Turkey-Africa Economic and Business Forum” which was organized with the theme “Deepening Turkey-Africa Partnership: Trade, Investment, Technology & Logistics” and hosted by Foreign Economic Relations Board.

Within the scope of the forum, Recep Tayyip Erdoğan, the President of Turkish Republic, as well as the President of Democratic Republic of Congo and Ministers and Commission Presidents of several African countries were hosted.

Aksa managers met the leading members of the business world visiting the forum and country representatives, stated that all the investments they make in Africa are highly important, and emphasized the fact that they are open to potential and new projects in the region, and the quest for new investments continue unabated. Company authorities stated that they continue their operations continuously to supply energy to African countries and make positive effects on the lives of local populations, considering energy investments in African continent not only as commercial activities, but as an act of social responsibility.

Aksa Energy supports the economic and social development of countries in Africa, particularly those in need of energy, with the power plants it has commissioned in Ghana, Madagascar and Mali since 2015. On the other hand, Aksa Power Generation, which sells gen-sets to 173 countries with its production in four continents, continues its success not only in Africa but all over the world. 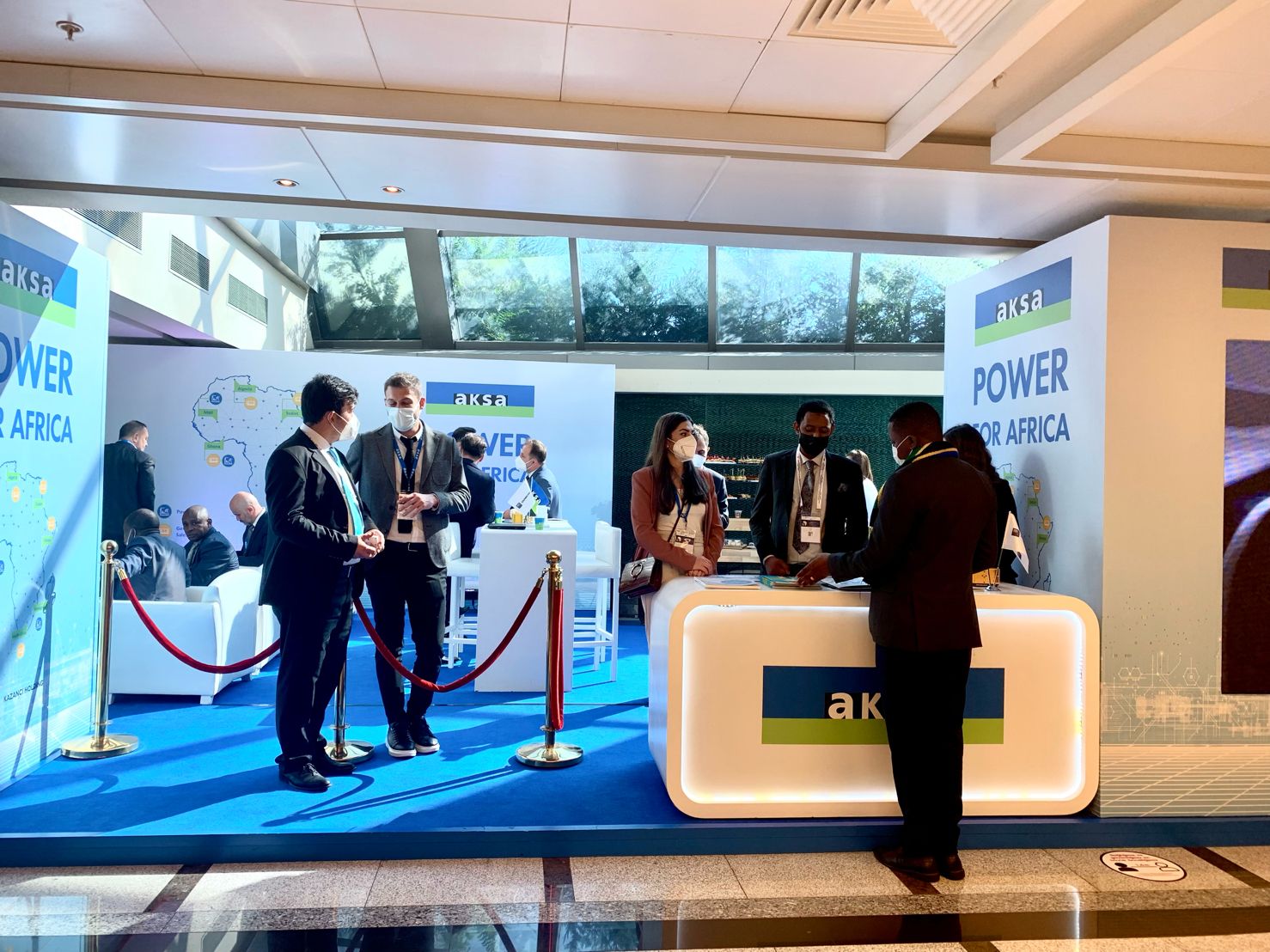 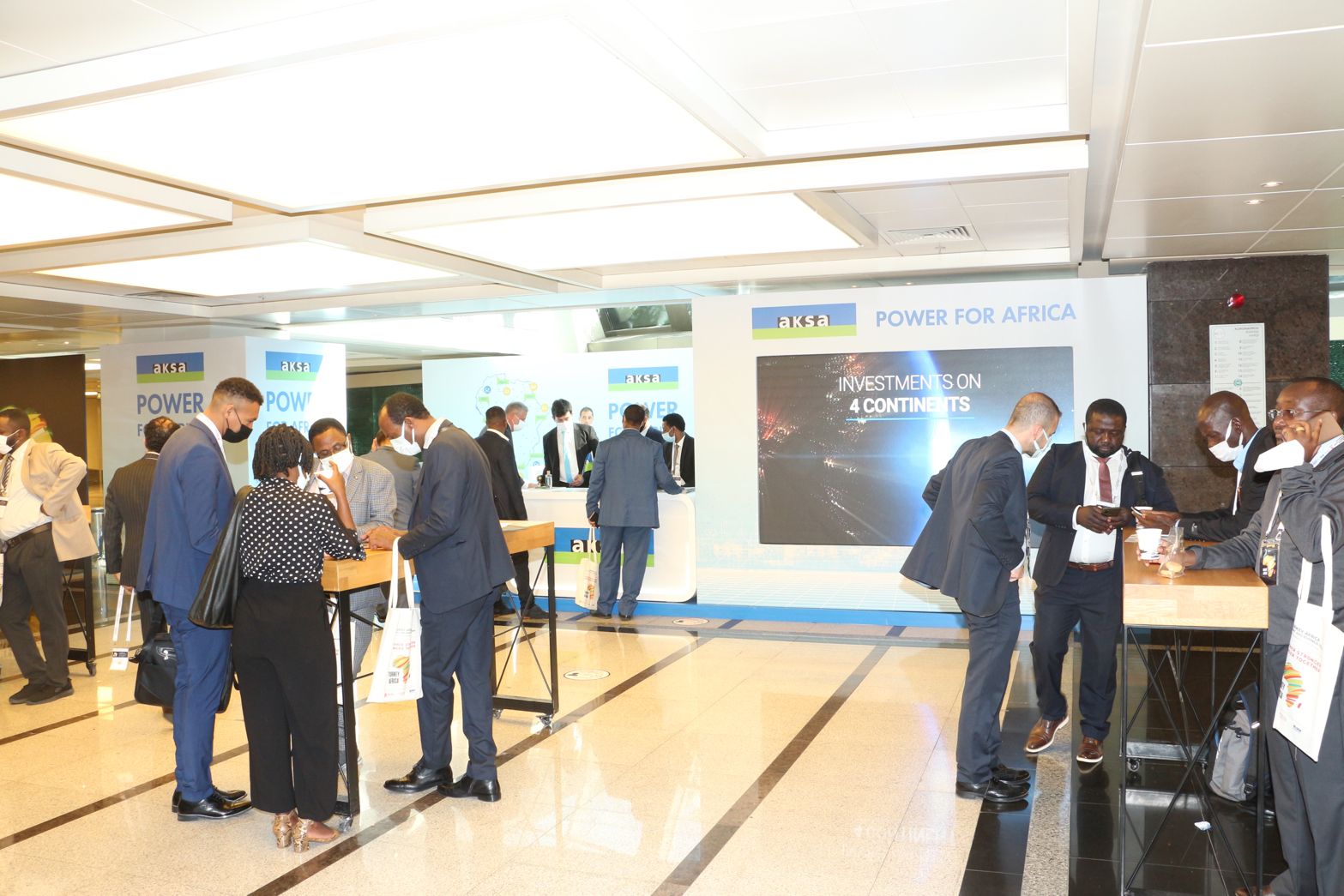