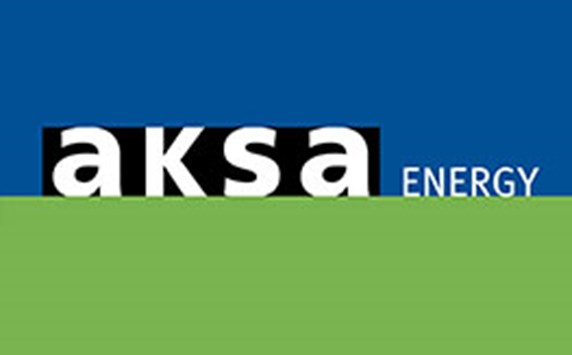 The Winners of the 6th Aksa Fotofest Photography Contest have been Announced!

Aksa Energy supports the preservation of local cultures in all regions where it operates, and continues to support education, sports, art and artists in addition to its sustainability efforts.

Aksa Energy is commited to preservation of local cultures in the regions where it operates and continues to suppport education, sports, art and artists due to its sustainability strategy.

The Company holds a photography contest named Aksa Fotofest regularly in order to contribute to the world of culture and art in Northern Cyprus as well as to support the photograph artistry. The contest was held for the 6th time this year and the winners were announced on 1 December with the participation of the President of the TRNC, Ersin Tatar.

The themes of the Aksa Fotofest was determined as “Life in Cyprus”, “Nature” and "Free Style/Black and White" about of 700 photograhps evaluated 9 photos were awarded and 58 photos were considered worthy to be exhibited. The opening ceremony, which consists of photographs reflecting the energy of the Cypriot people, was made by the President of the TRNC, Ersin Tatar.

As a result of the evaluation made by the jury, in the category of "Life in Cyprus", Ayşe Keçecioğlu won the first place with her work "Hamur İşi", Fatma Arca came second with her work "Sürü", and Mehmet Gökyiğit came third with his work "Hatırlamak Güzeldir".

In the Free/Color - Black and White category, Başar Taşlı won the first place again with his work “Zirvede”, and Erkan Çelikeri came second with his work “Hüzün” and Hüseyin Çekirdek took the third place with his work “Göz”. 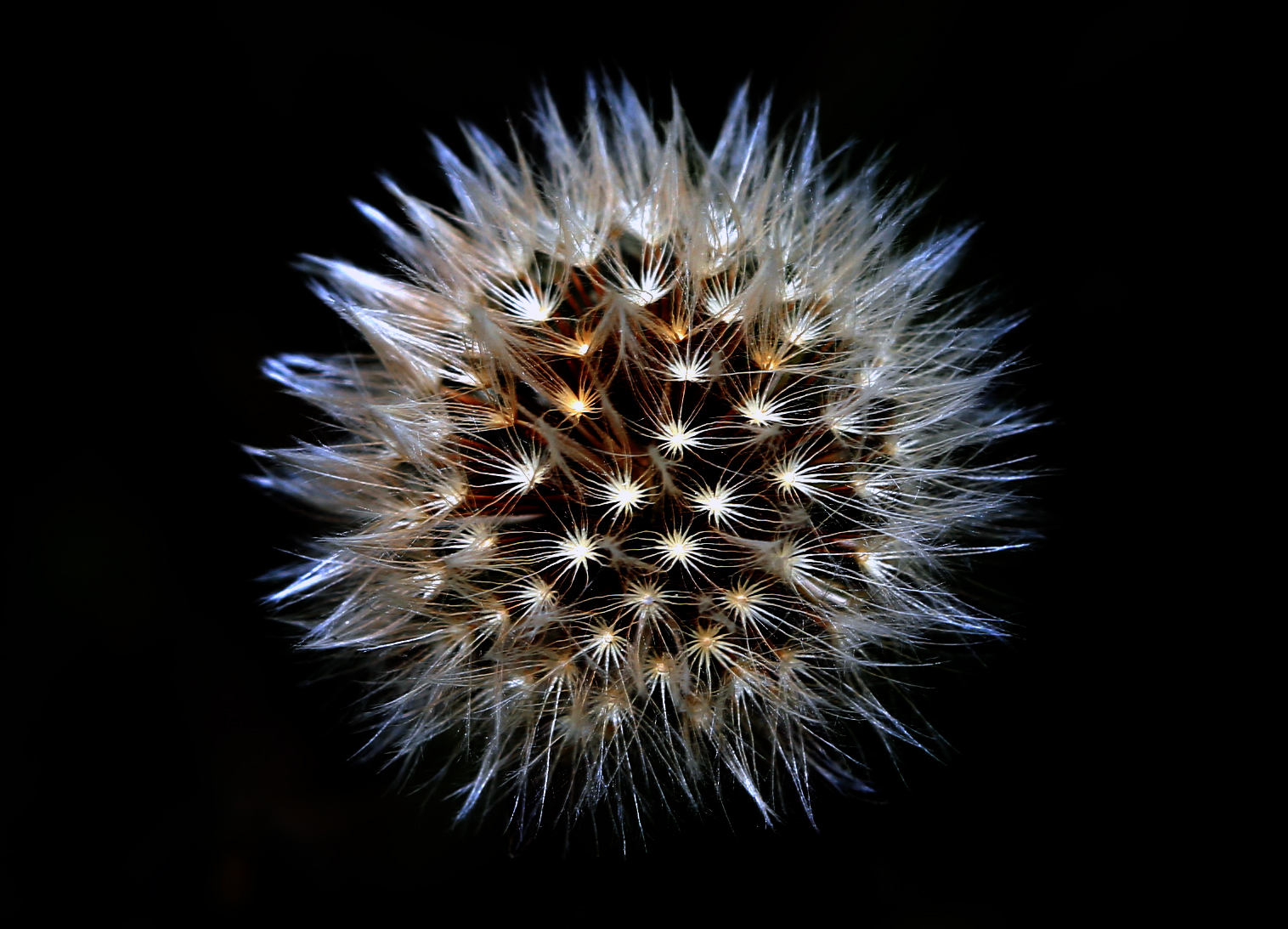 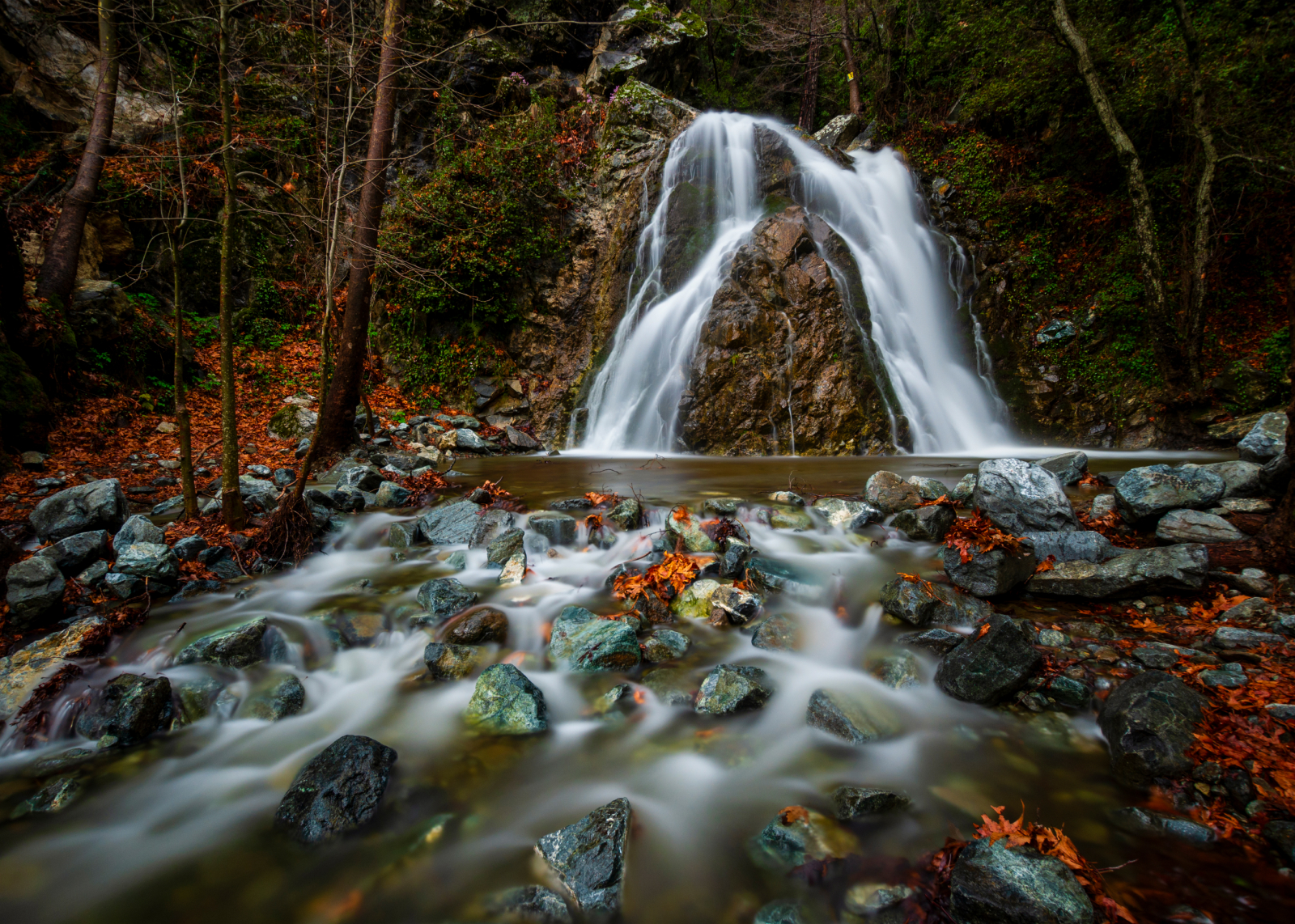 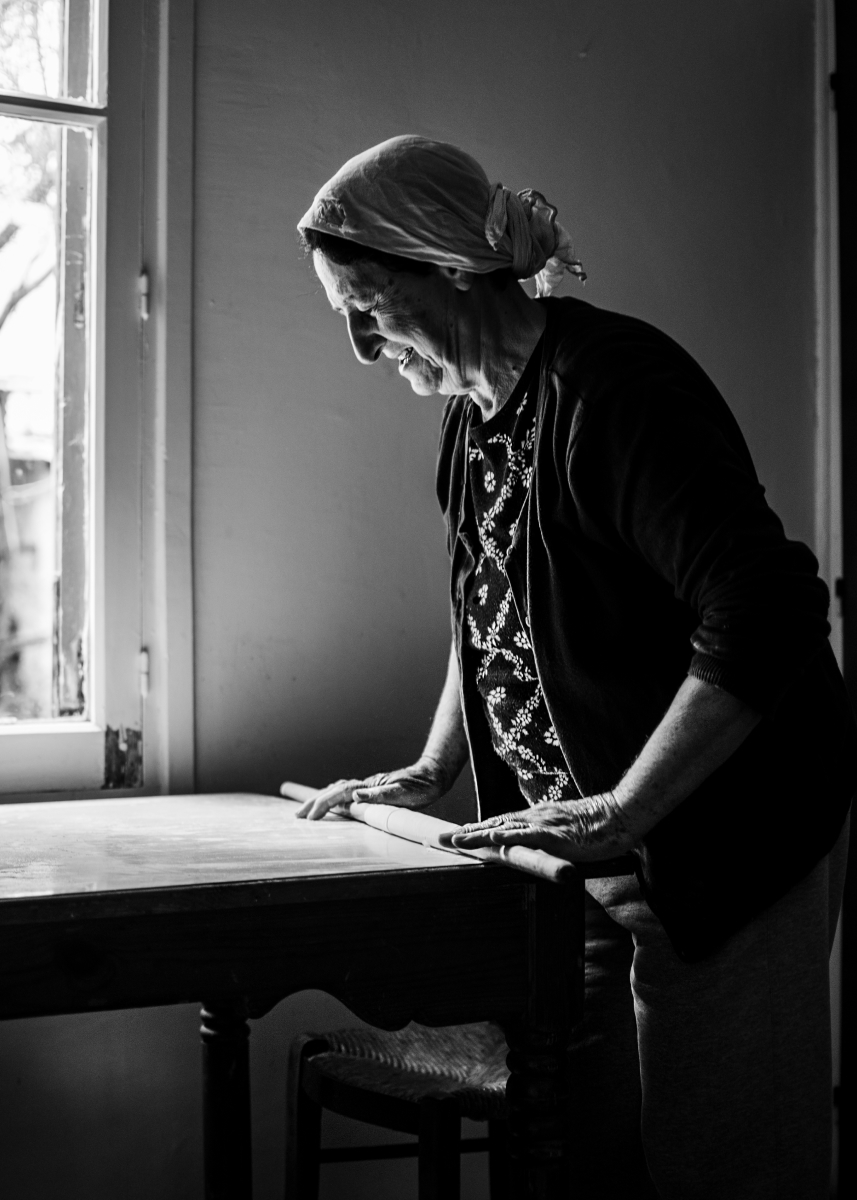 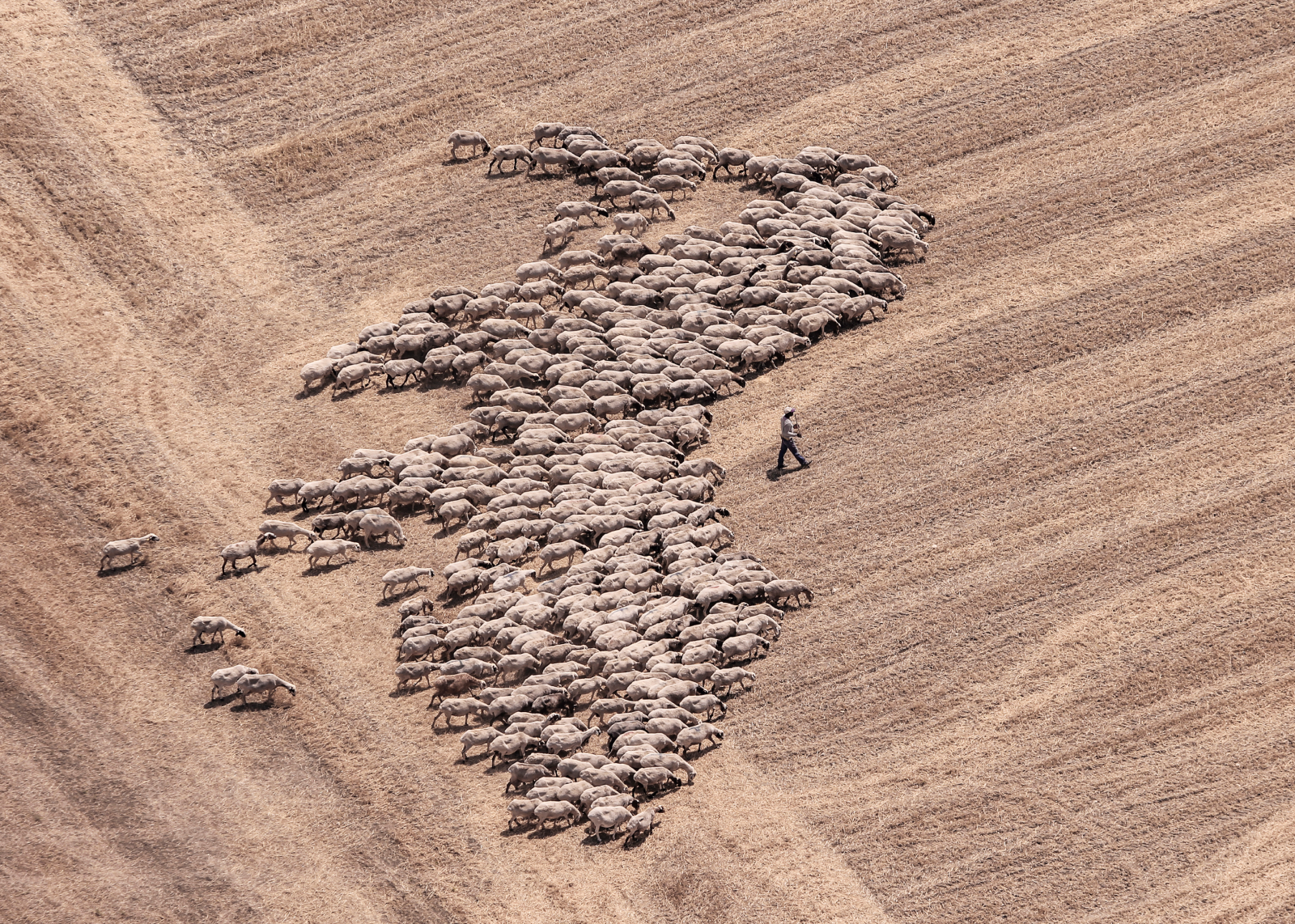 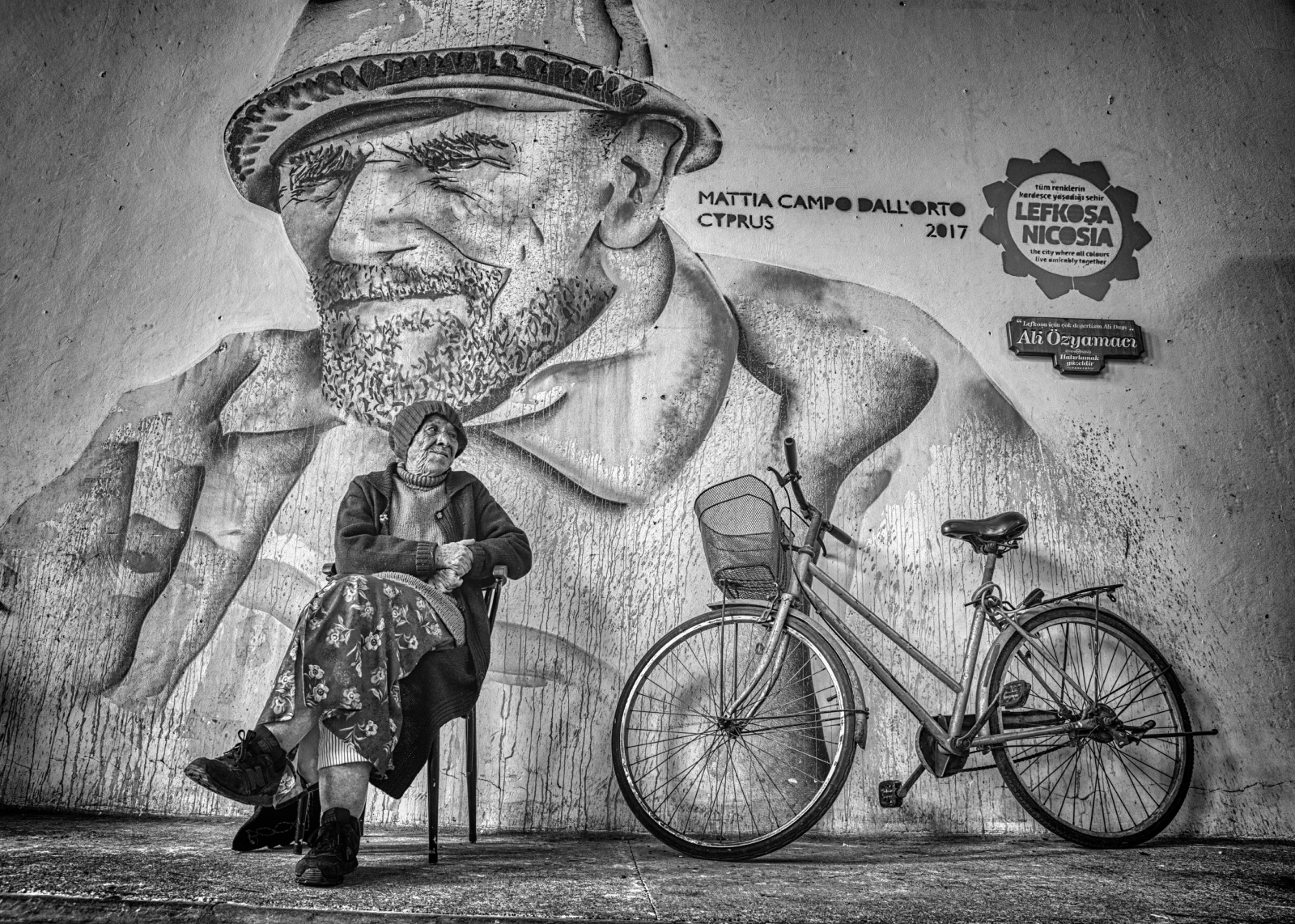 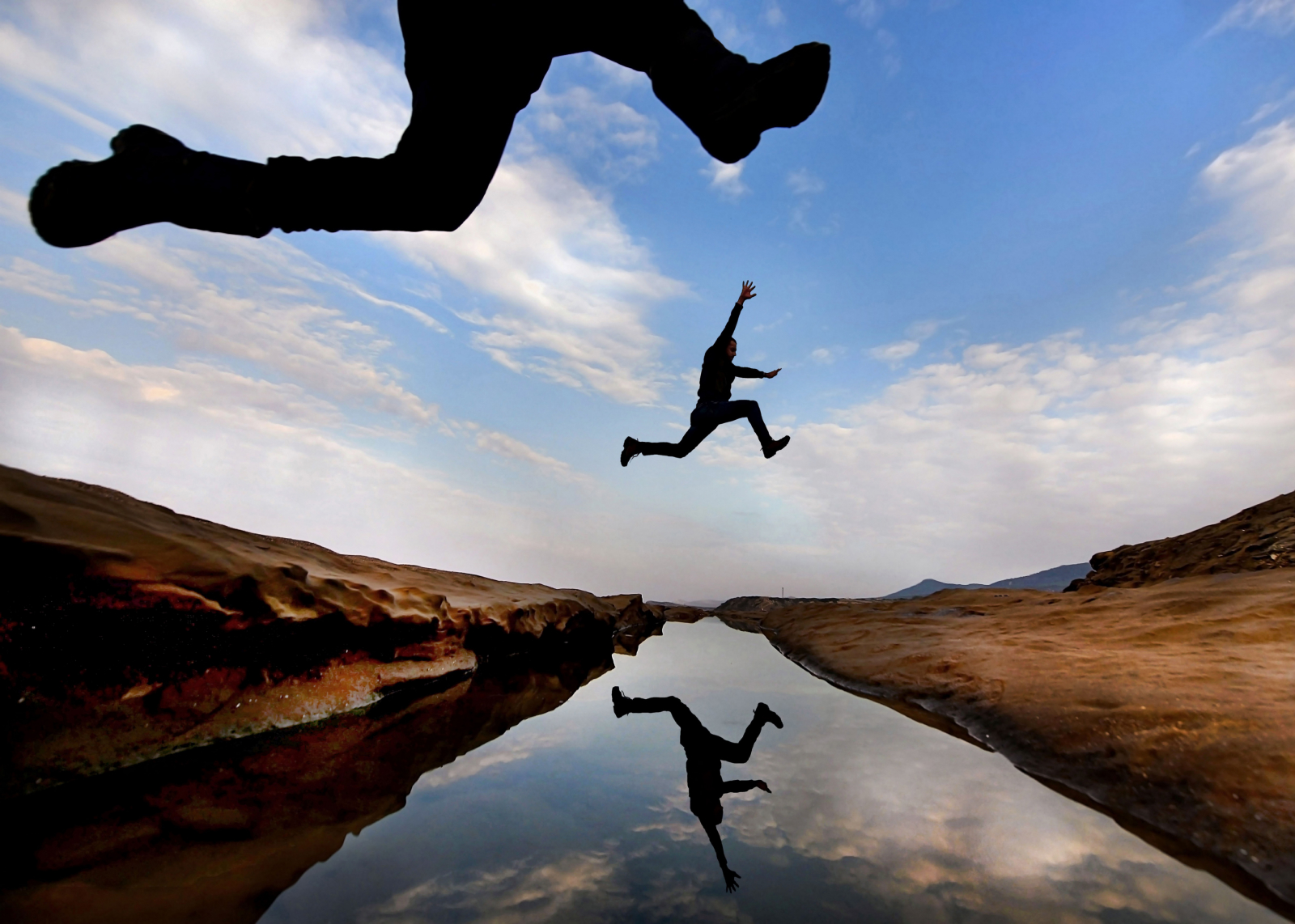 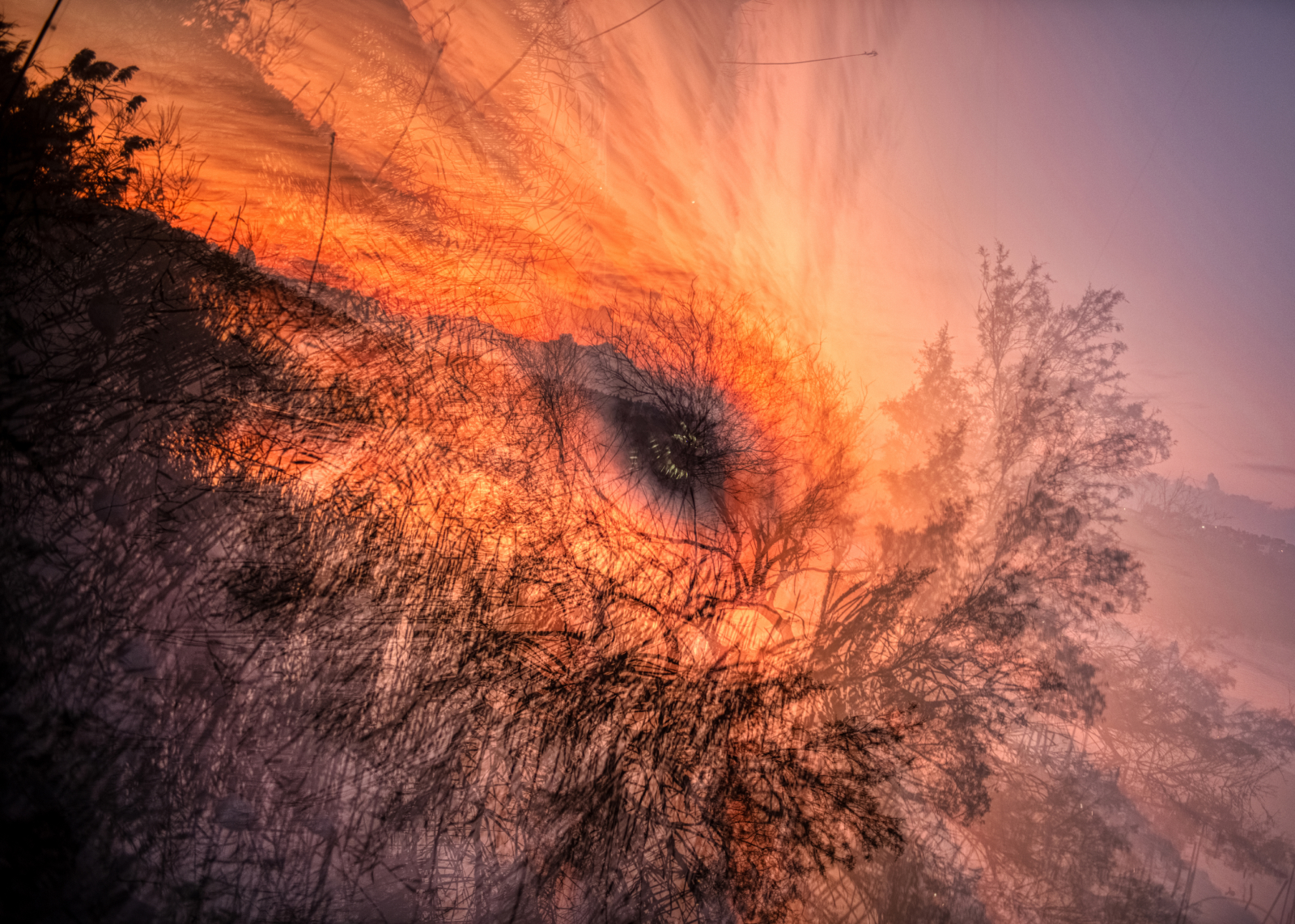